Holley loves being able to make a difference; from the way she leads her team to the clients she works with - being at the forefront of providing the best solutions to technically complex challenges. Her role model was Michael Schumacher, Holley says “you’d often see him working with his team to get the best out of the car. He was also a great strategist who wasn’t afraid to take risks, and sometimes those risks paid off and sometimes they didn’t, but he didn’t give up either way. I found that combination of talent, hard work, strategic thinking and drive (pun intended!) to succeed inspiring.”

When you were a child, what did you want to be when you grew up?
I can’t remember, but my mum says when I was very young it would have been a job with animals and later on, something arty.

What is the biggest impact your work will or could have in the future?
Most of my work is focused on the nuclear industry and on supporting the existing fleet of nuclear power stations. Our work is important for primarily ensuring the nuclear power stations continue to operate safely and safety will always be the priority because the implications of this going wrong could be catastrophic to people and the environment. Frazer-Nash are also at the forefront for supporting the design, commissioning and build of new power stations and also decommissioning existing plants, which are all massively important projects in the UK right now.

What excites you most about STEM?
I have been involved in a number of STEM events and what excites me most is how talented and motivated the next generation are. I wish I had been that good at their age!

What gives you the most job satisfaction?
Figuring out how best to help my team succeed and then seeing them achieve their goals.

What does a typical day at work involve?
The nature of consultancy is that no day is the same! We are involved in all steps of the project lifecycle, so one day I could be helping my team with a proposal or bid to win new work, and another I could be approving the technical reports for work we have already won. My role is client facing, so you may find me working on site with a customer. I am also responsible for setting the direction and strategy for my team over 5 years, so I could be planning what new skills and services we need to develop to meet market demand. I work with a high level of autonomy, so am able to focus my time of the tasks which matter.

What's the most unexpected thing about your job?
Just when I think I know what Frazer-Nash can offer our clients, I am surprised to hear about another technical challenge we are helping to solve. Last week someone told me how we were helping get satellites into space. 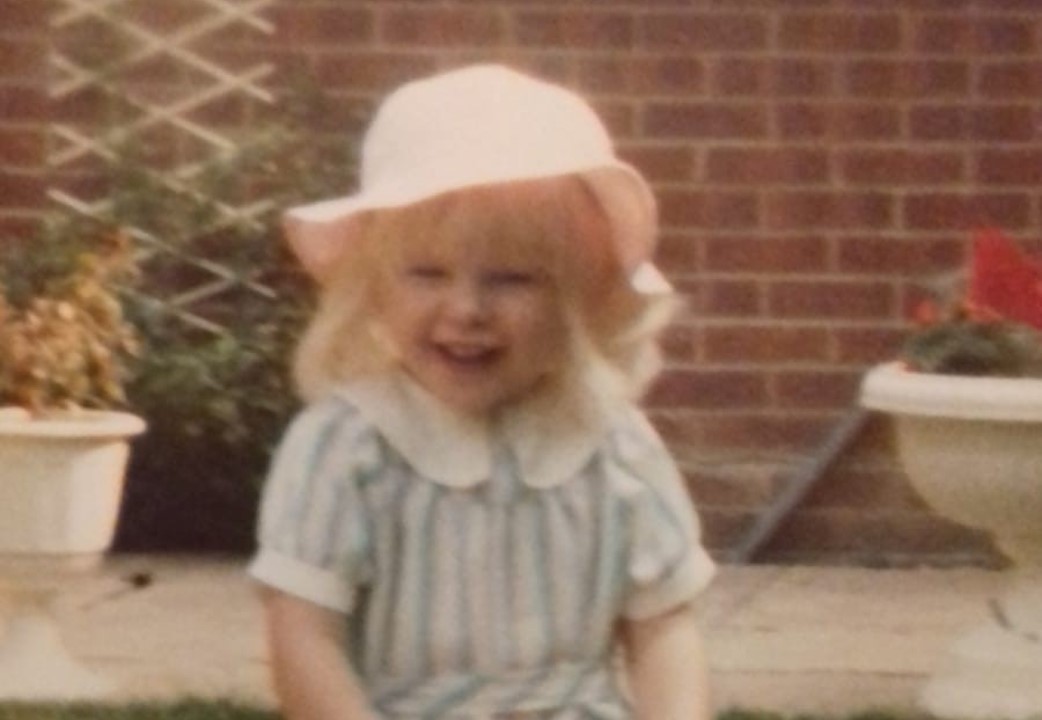 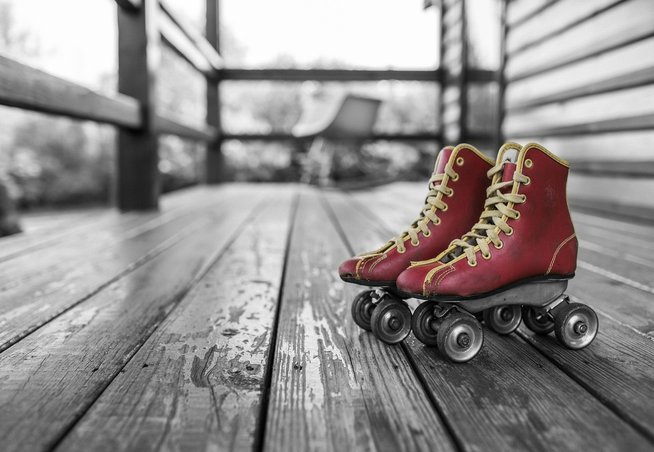 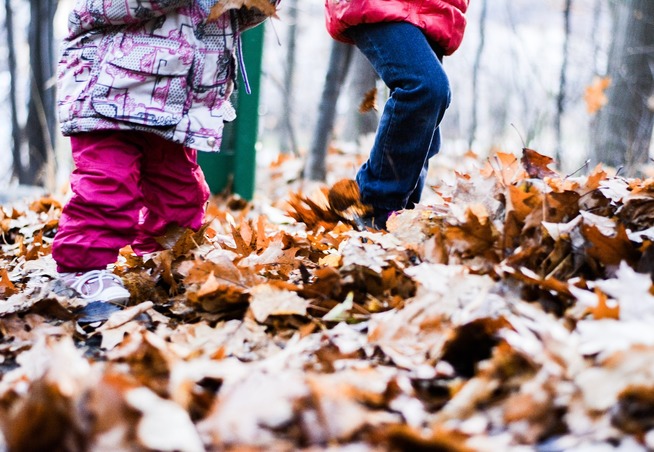 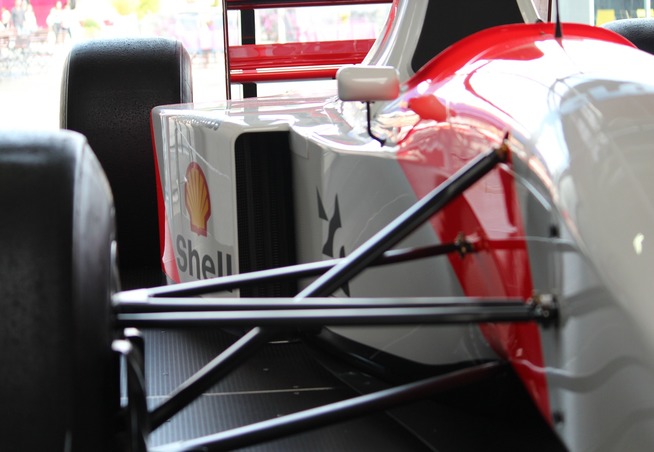 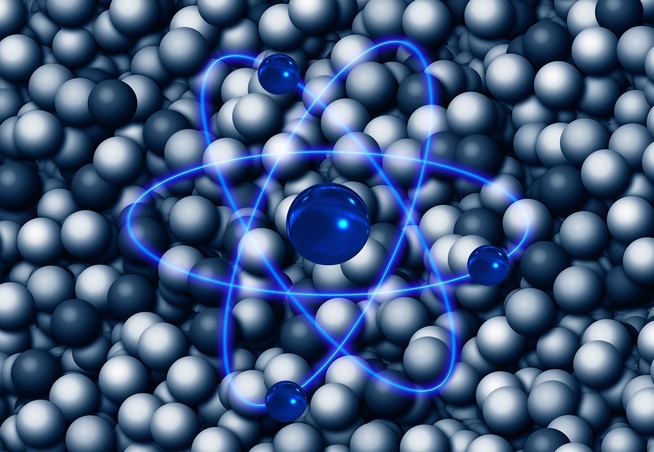 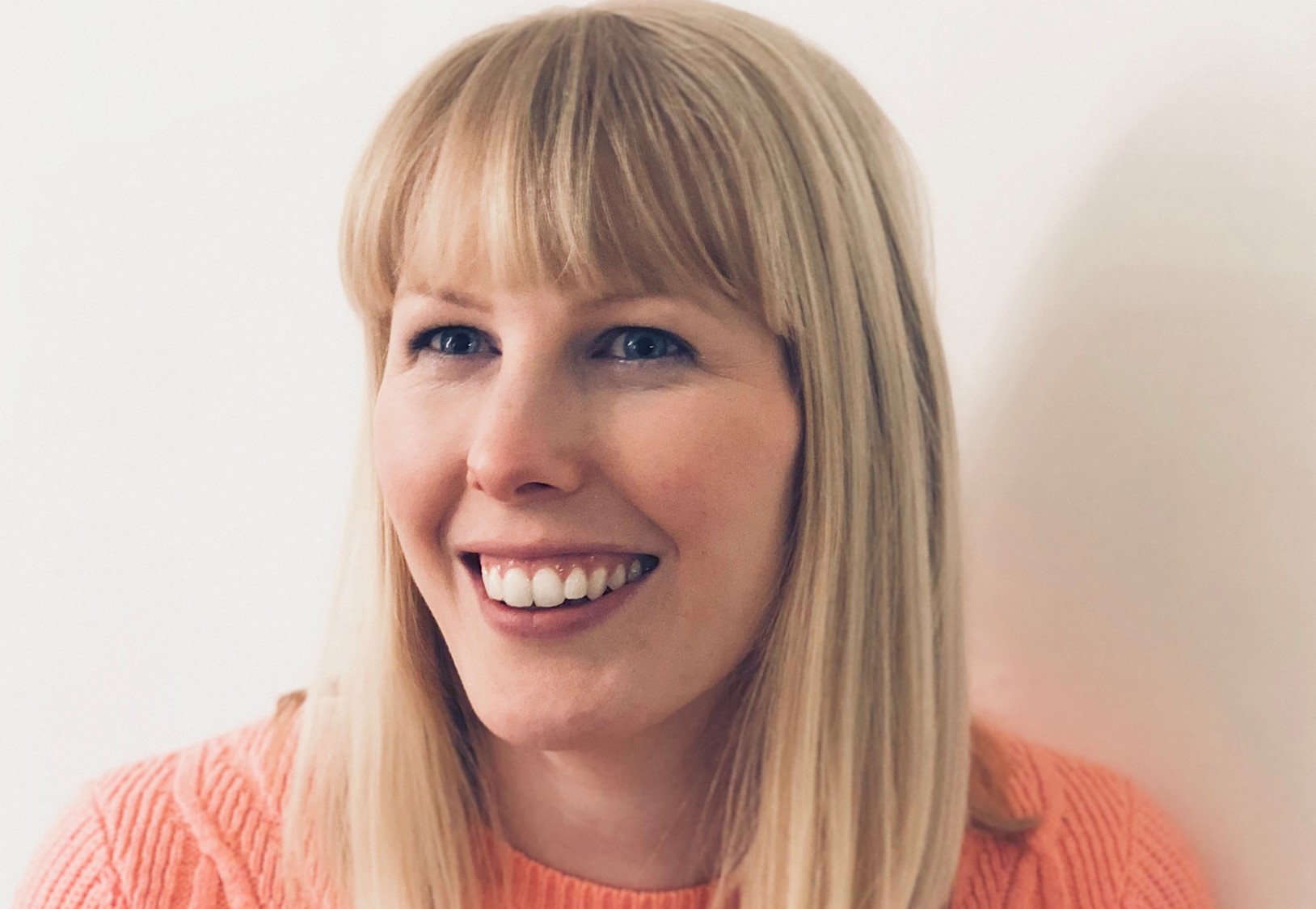 Did you have any role models when you were younger? What inspired you to do the job you’re doing?
The Formula 1 driver Michael Schumacher. He stood out to me because as well as being an awesome race car driver, you’d often see him working with his team to get the best out of the car. He was also a great strategist who wasn’t afraid to take risks, and sometimes those risks paid off and sometimes they didn’t, but he didn’t give up either way. I found that combination of talent, hard work, strategic thinking and drive (pun intended!) to succeed inspiring.

Any influential toys during childhood?
Well, I hated Lego! I remember playing lots of board and card games as I got a bit older. And I liked playing outdoors, I remember having a toy car, roller skates and a bike!

Your favourite subjects at school?
I liked science, but also enjoyed art and PE.

Qualifications (school/college/university):
I took A levels in Maths, Physics and Electronics and I have an MEng in Mechanical Engineering.

Your reason for choosing this career?
It was more a case that Engineering found me rather than I chose Engineering. And I think that is OK. There is so much pressure on young people today to make career choices so early on in life, when people have not gained enough experiences to make such life changing decisions. When I picked my A level subjects I simply selected things I enjoyed. And when I chose to study for an Engineering degree, I knew the qualification would be attractive to lots of potential employers and not just in the Engineering field, because the skills I would learn would be so transferable.

Tell me about your career path to date?
After graduating I started as a Graduate Engineer in a manufacturing company. I didn’t like it, but I don’t regret the choice I made because it helped me figure out what I did want to do, and that was build Finite Element Analysis (FEA) models! FEA is essentially a computer based modelling program that allows you to analyse the stresses and deflections in a structure. So I joined Frazer-Nash and got to do exactly that, and much more besides, and it was pretty cool because I was solving real life technical problems. I have now been with Frazer-Nash for over 14 years and have undertaken lots of different roles in that time, working my way up to the senior leadership position which I hold today. I am also a chartered engineer and last year became a Fellow, which was important to me because it demonstrates my significant contribution and commitment to Engineering.

If you could have any job what would it be? How does it differ from what you’re doing?
I honestly don’t know! I have a horse and have toyed with the idea of an equestrian related job. I know many people have successfully turned their hobbies into careers but it works best for me keeping them separate. I'm also proud of being an Engineer and wouldn't want to leave the profession.

Your advice to a young person considering a career in STEM?
When it comes to Engineering, don’t just believe the stereotypes. When I used to say I had a Mechanical Engineering degree, the response I got numerous times was ‘great! Can you fix my washing machine?’ Sure, some engineers do go to work in a boiler suit, but it’s a diverse industry offering so much more than just nuts and bolts!